How Isaac Irvine Got 70 Million Views on His Facebook Video, Step-by-Step

Meet Isaac and his son, Bodi. Their video drew over 70 million views on CBS, BuzzFeed, and Ellen Nation. Want to know the exact steps they took to go viral?

Bodi was bullied at school for his long hair, grown to donate to kids with cancer. Isaac pulled out his phone and made a two-minute video in the shower, posting it on Facebook and boosting the post.

The local news picked up the story. We boosted that post to people who work in the media – BuzzFeed, Ellen, CBS News, ABC, and so forth. Over 100 targets.

Other media outlets picked up the story over the next few days. We shared their posts and boosted to a combo audience (their audience and the media workplace target).

Millions of people watched, commented, and shared the videos from these outlets. We replied to the top influencers, which included other media wanting to run the story, often in another language.

Outlets worldwide asked him about bullying, how Bodi’s doing, and whether they could share his story. Isaac made follow-on content, so that he wouldn’t be a “one hit wonder.” Using the same style of video, he made more videos on related topics in the same shower location.

Here are some of mentions and shares on Facebook:

The feature from Mic drew the most views – over 25 million!

The nearly 400,000 shares on the post is far more impressive than the 26 million views.

Isaac’s video was translated into Chinese for the China Times. 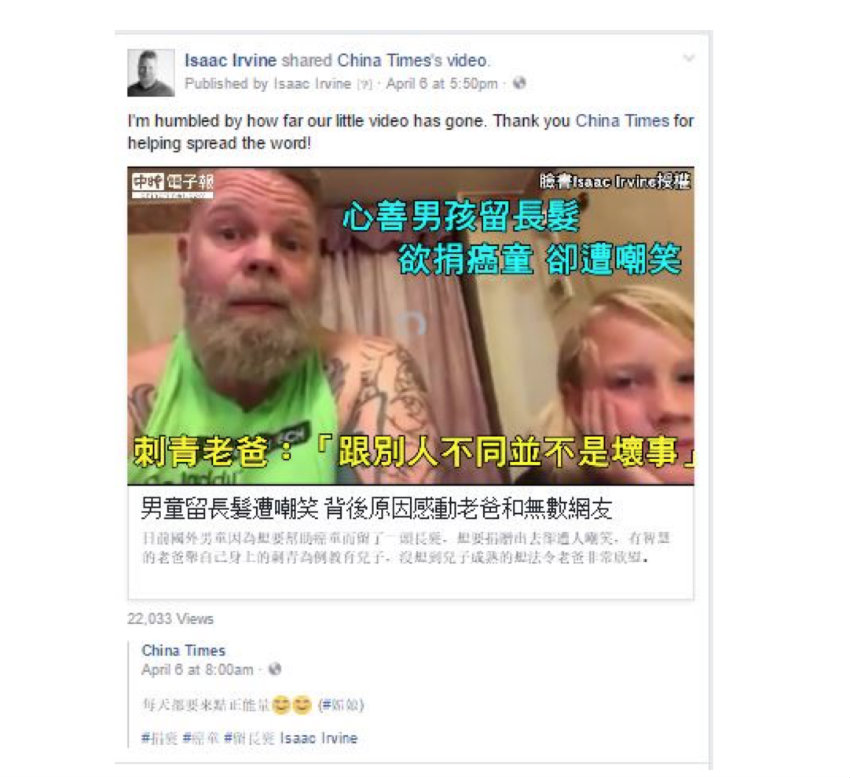 The video even got a response from Medieval Times! 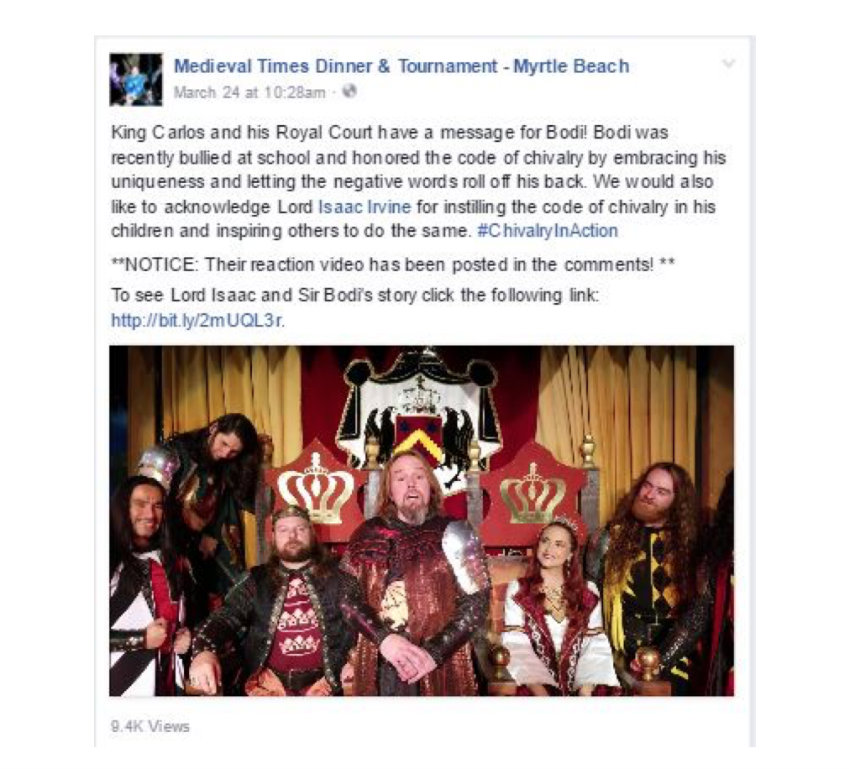 Next, Isaac used the momentum from the video to build his personal brand and share his story on what it was like to go viral. 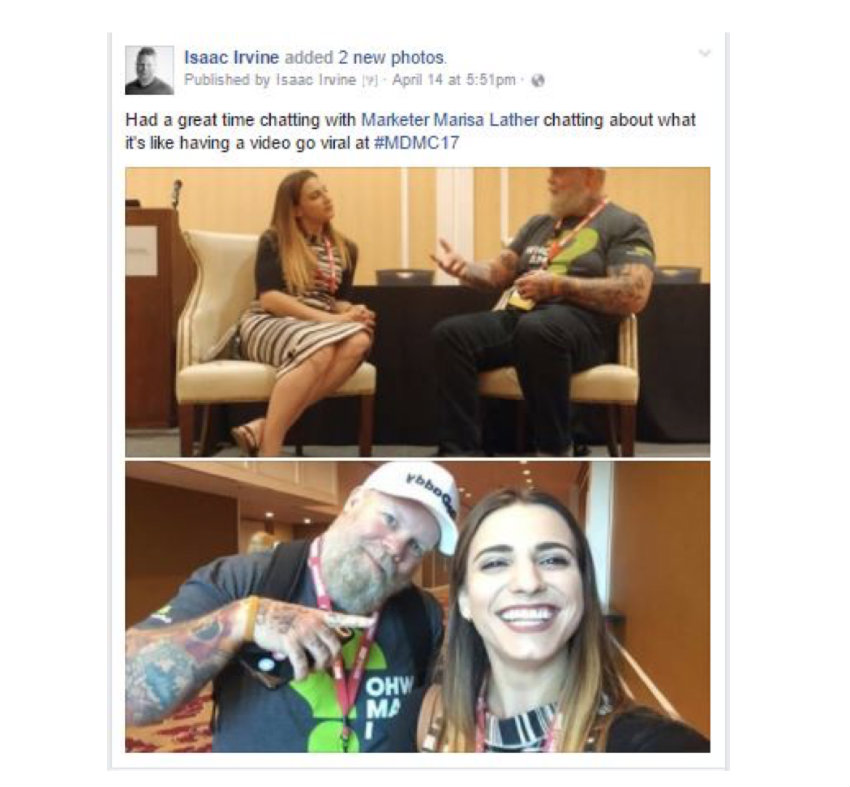 Some videos go viral passively, but you can see here that you can do so intentionally as well. As you get picked up on different outlets, share, and re-boost to their audiences to piggyback off their authority. More outlets pick up your story, and you continue to boost. Isaac’s viral adventure is proof that going viral is an outcome that can be driven by a step-by-step process.

This article was first published on Integrated Marketing Association. 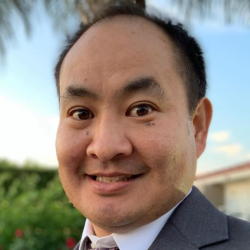 He’s an internationally recognized lecturer in Facebook Marketing and has spoken in 17 countries, spanning 5 continents, including keynotes at L2E, Gultaggen, and Marketo Summit.

He held leadership positions at Yahoo! and American Airlines and studied Finance and Economics at Southern Methodist University as well as London School of Economics. He ran collegiate cross-country at SMU and has competed in over 20 marathons including a 70 mile ultramarathon.

Besides being a Facebook data and ad geek, you can find him eating chicken wings or playing Ultimate Frisbee in a city near you.